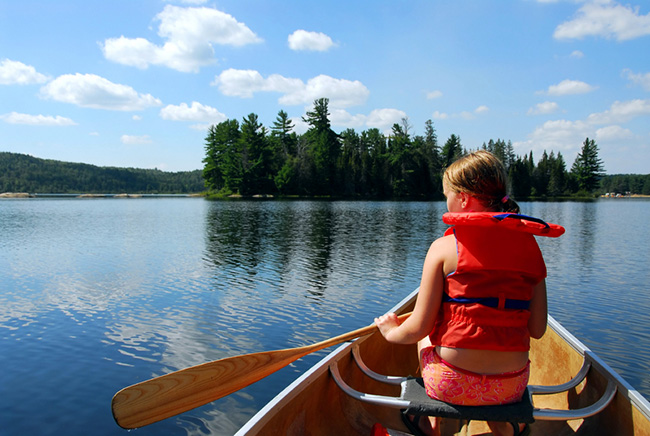 Here’s what the article has to say about all there is to do in Lake George, New York:

“If you’re the kind of parent who worries about your own creativity in the let’s-have-fun-department, Lake George is for you. There’s so much to do here; you won’t have to engage in much brain storming. Proximity to the Adirondacks means easy access to hiking and mountain biking. But many of the area’s activities occur on the lake itself. Your children can swim, tube, fish, sail, water ski and parasail all day, or take a cruise on an old-fashioned steamboat if they get tired. (Translation: If you get tired.) 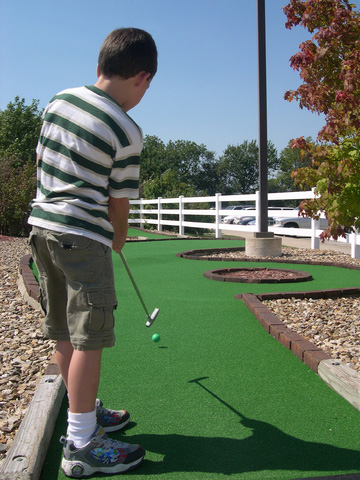 As if that weren’t enough, your kids can haul you to the Great Escape and Splashwater Kingdom. Apart from the usual run of gut churning rides, the true star of the park is the Comet, often rated the top wooden roller coaster in the world. If the weather takes a turn for the worse, there’s laser tag, go carts and good old-fashioned roller-skating at the Skateland Family Fun Center. Or ride the roller coaster motion simulator at the charmingly retro Magic Castle, right smack in town.

Lake George has a rich Colonial and Revolutionary history. Teach your kids about the French and Indian War at Fort William Henry, a reconstructed fort staffed by folks in period garb. Or recreate a moment from the American Revolution at “impregnable” Fort Ticonderoga, which was captured with relative ease by British general John Burgoyne in 1777.

The town is just a 15 minute drive from historic Glens Falls, chock-full of antique shops and museums, and Saratoga, the home of the nation’s oldest Thoroughbred racetrack. The latter town, scene of a far more successful Revolutionary battle, also has a prestigious performing arts center and the National Museum of Dance – but then, on that night you and your spouse steal for yourselves, you might prefer to bathe in Saratoga’s famed mineral springs instead. After all, it’s your vacation, too.”

We offer discount coupons for Gooney Golf, the Great Escape – Splashwater Kingdom and many local attractions.